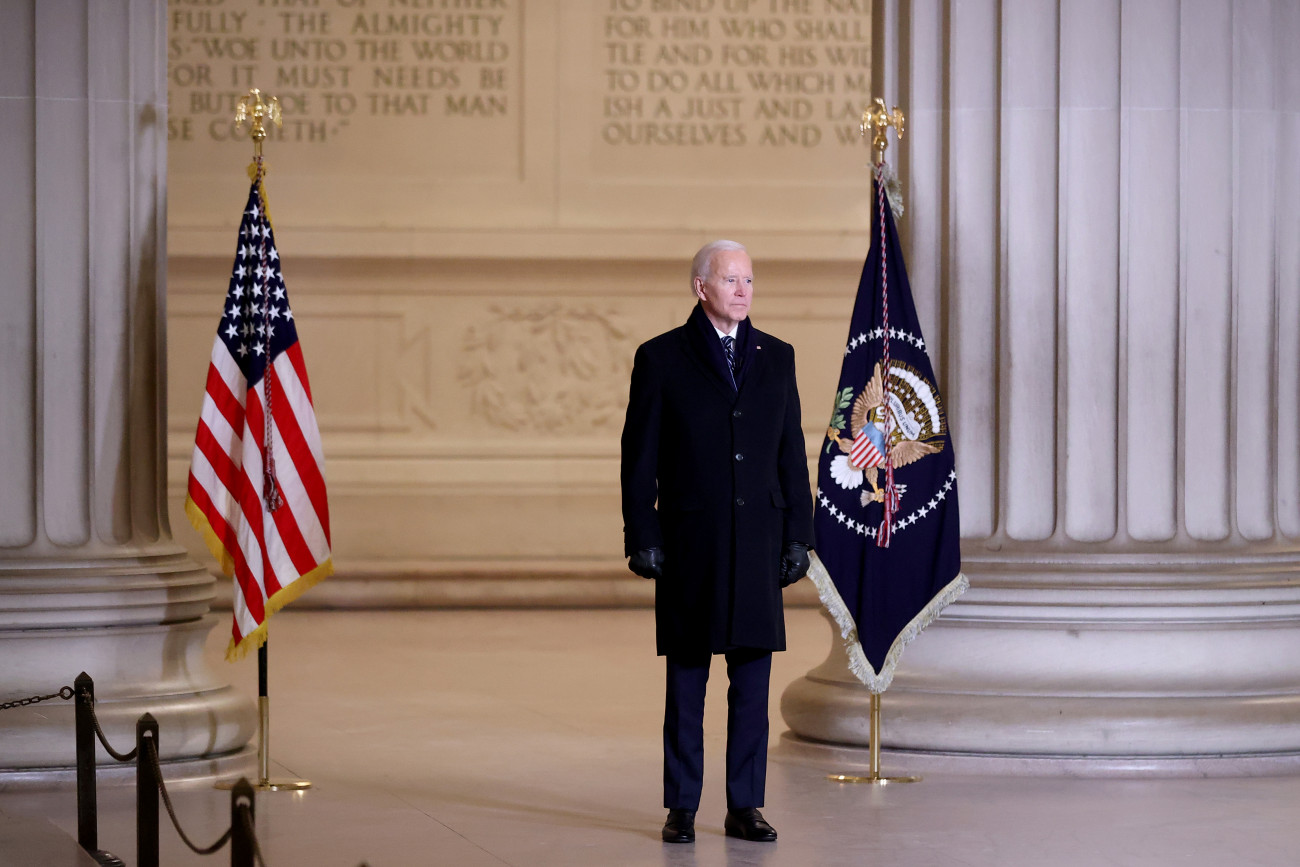 At the end of Joe Biden’s first 100 days as president of the United States, where do things stand when it comes to U.S. policy toward the Middle East and North Africa? We asked experts and scholars from across MEI to weigh in with their thoughts on the changes we've seen so far, the new challenges that have emerged, and what we know about the administration's key priorities for the region.