Collection Spotlight: An Israeli in Palestine 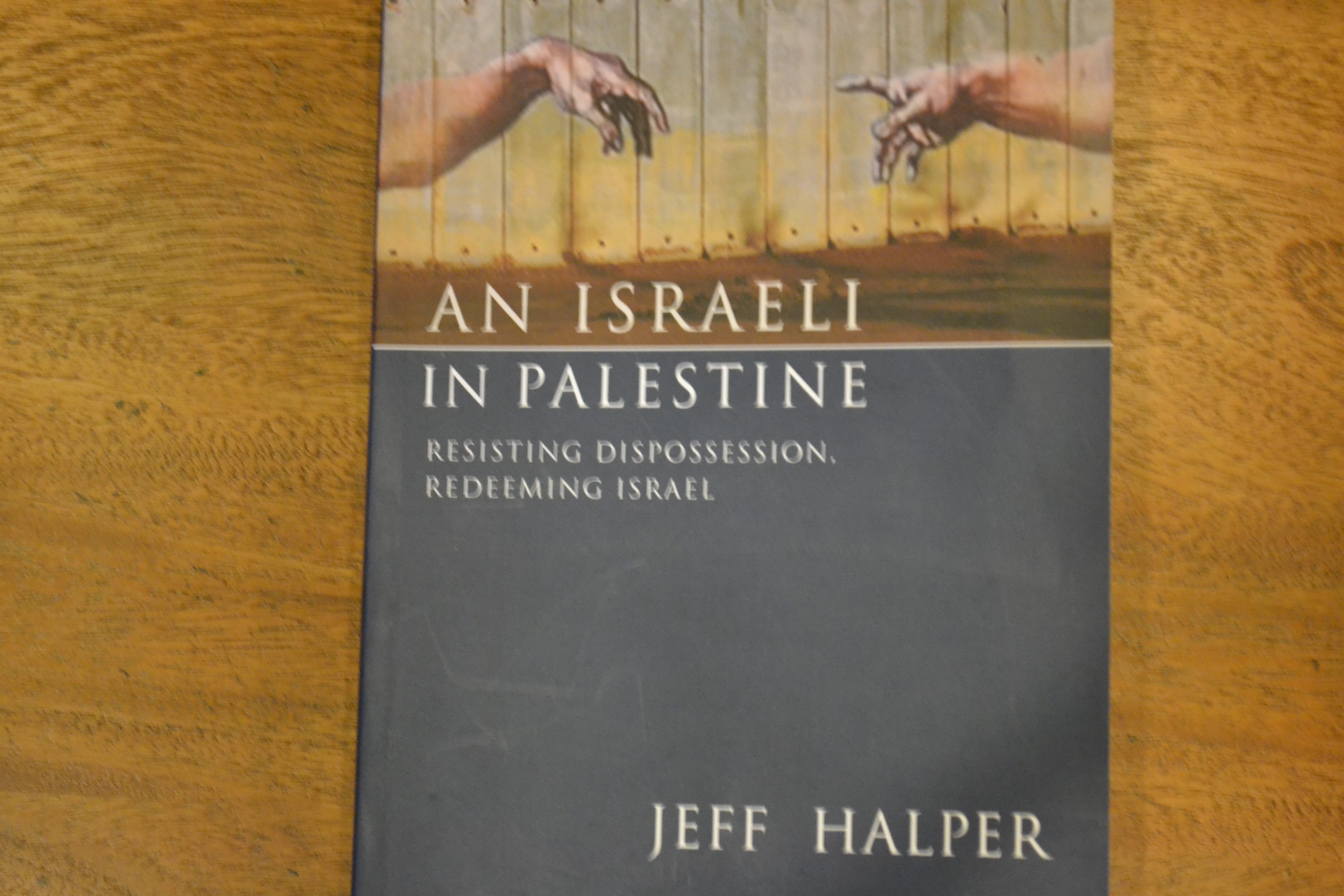 Among the vast literature on the Israeli/Palestinian conflict, Jeff Halper’s An Israeli in Palestine stands out because it challenges the usual depiction of the conflict by problematizing accepted categories and terms that are roadblocks to peace, such as qualifying Israel as constantly on the defense. In doing so, it offers new ways of thinking and innovative possibilities for resolution.

Halper labels himself as an engaged anthropologist, meaning that he goes beyond anthropology’s principal research method, observation, and into the realm of political activist. He reports that he wrote most of An Israeli in Palestine at airports, on trains, and in hotel rooms, affirming his unceasing commitment to activism that takes him all over the world for events and speaking engagements. As such, the book seeks not only to enlighten, but to “advocate for a just, win-win peace in which the concerns and needs of all parties are addressed.” Halper argues that such an approach is possible only if we operate under the assumption that there are no sides in this conflict, only basically good and rational people with deeply-held cultural identities, narratives, norms, and interests that often put them on a collision course with other equally good and rational people. He asserts that such a reframing is necessary in order for both policy makers and the public to move toward peace.

The book is divided into four sections: “Comprehending Oppression” defines the Israeli part of the conflict, including aspects of Halper’s own life as an Israeli; “The Sources of Oppression” examines the conflict’s ideological and historical background; “The Structure of Oppression” focuses on Israel’s current occupation and the attempt to transform it into permanent control of the West Bank and Gaza Strip; and “Overcoming Oppression” provides solutions based on a human rights and regional approach, along with a reconceptualization of Israel that moves it away from Zionism and ethnocracy.

An Israeli in Palestine provides context on the conflict and may also be used as a primary source on activism. A topical index, bibliography, and appendix of important documents rounds out the book.

Why Jordan was so quick to reject Trump’s peace plan