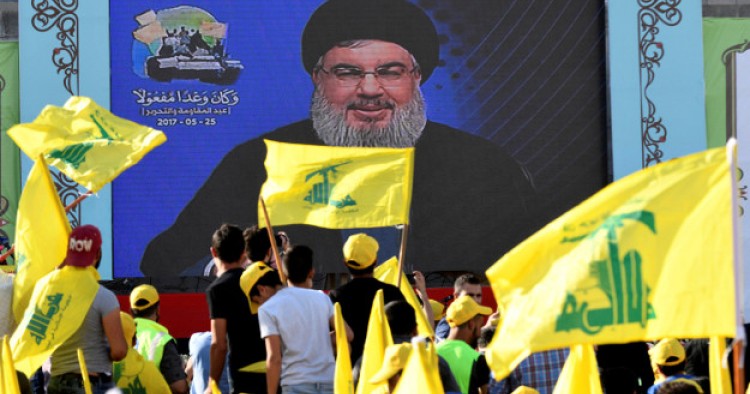 The U.S. House of Representatives Foreign Affairs Committee passed two bills today that tighten sanctions on Hezbollah. The bills amend sections of the Hezbollah International Financing Act of 2015. The first bill imposes sanctions on any foreign person that assists a number of key Hezbollah financial, security, foreign relations, and media institutions. The second bill imposes sanctions on persons responsible for use of people as human shields in the 2006 war or thereafter, and names Hezbollah senior leadership among those intended. The bills are likely to garner bipartisan support when they reach the House floor.

Hezbollah already largely works outside the grid of U.S.-connected financial networks, and is unlikely to be much affected by the new legislation. Some Lebanese banks have been worried about being caught in the crossfire, as Hezbollah is deeply embedded in Lebanese society, and banks don’t always have full information about all the dealings of each and every one of their clients. Lebanese official and banking delegations to Washington have emphasized to the White House, Congress, and the Treasury department the need to be mindful of the importance of the Lebanese banking system to Lebanon’s economy and overall stability.

The proposed legislation is part of a broader movement in Congress to maintain and tighten sanctions on Iran and its proxies. It comes while the Trump administration has yet to release its overall Iran strategy. That strategy would pivot around what the administration intends to do with regard to the JCPOA, and how it intends to push back on Iran’s proxy military presence in Syria, Iraq, Lebanon and Yemen. For now the sanctions, when passed, would be only a small irritant to Hezbollah and Iran, both of whom are riding a new wave of triumphalism and influence in the region.