Introduction to Migration and the Mashreq 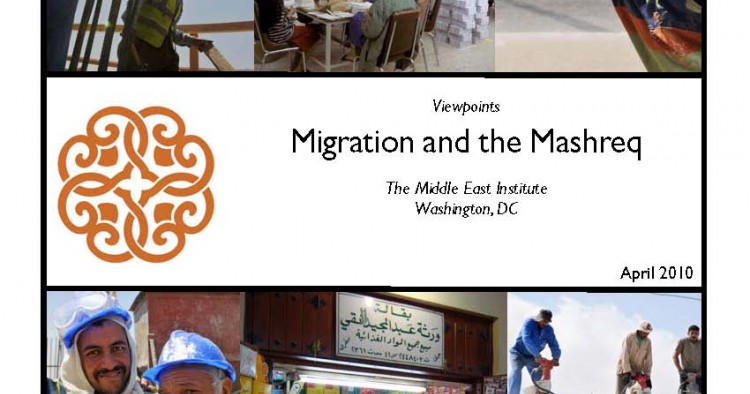 The first volume of the migration and the Arab World series dealt primarily with the trends in, consequences of, and policy responses to labor migration in the Gulf Cooperation Council (GCC) states since the “oil boom” period of the 1970s. This volume focuses on the countries of the Mashreq (i.e., Egypt and the Levant) as source and destination countries for various migrant groups, dating from the late 19th century up to the present day.
The 17 essays included in this volume depict the Mashreq as a magnet for foreign workers and as a labor pool for unskilled and skilled workers who have fanned out across the Middle East and the world. They also depict the Mashreq as home to one of the world’s largest populations of refugees and internally displaced persons (IDPs), whose presence, among other things, has transformed the region’s urban landscape.

“Between Heaven and Earth”: A road movie with a mission at a pandemic-era festival