Introduction to Public Health in the Middle East: Building a Healthy Future 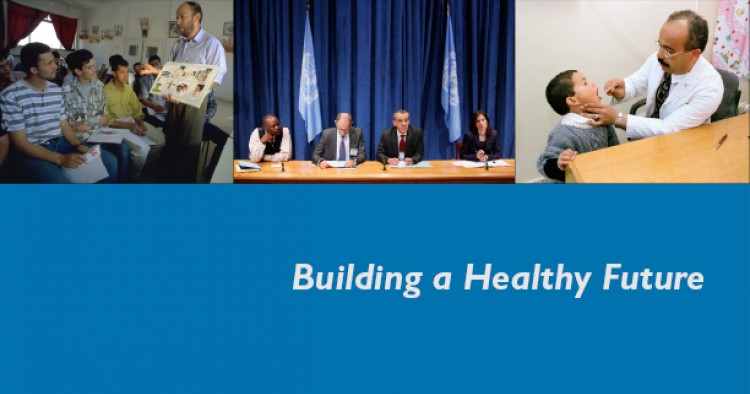 The flow of ideas, people, and commerce across national boundaries has been occurring with breathtaking rapidity in the broader Middle East, as elsewhere. These increasingly dense exchanges have generated new threats and vulnerabilities that have tended to impact women, children, and the poorest members of society disproportionately. They also have given people more resources and opportunities with which to shape their lives and their futures.

In January 2010, the Middle East Institute (MEI) launched the “Crossing Borders” project whose aim is to bring to light how ordinary citizens and stakeholders in the Middle East initiate action and conduct activities designed to cope with and combat challenges to their well being — if not their survival. Since then, MEI has published seven special editions of Viewpoints, which are devoted to the subjects of migration, education, and the environment.

This, the last special edition in the series, explores some of the key public health challenges facing Middle Eastern countries, and the efforts that can, should, and are being made to address them.