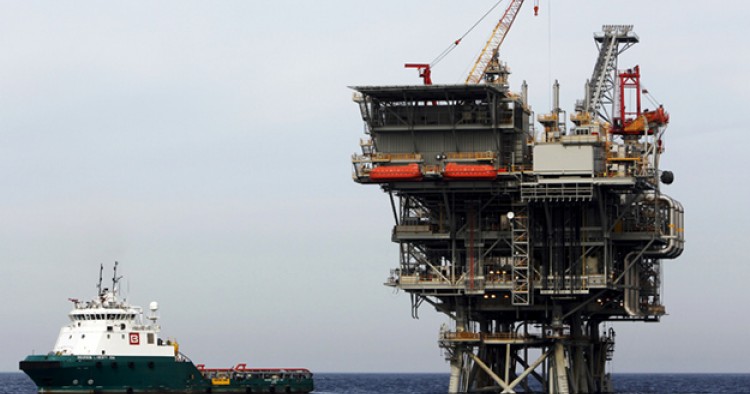 Having finally cleared the major regulatory hurdles, once-energy-poor Israel is closer than ever to developing and exploiting its vast natural gas reserves. With natural gas projected to provide 68 percent of Israel’s electricity generation by 2040, Israel could fortify its domestic economy, enhance its national security, and transform the energy order and economic ties of the Eastern Mediterranean and beyond. Israel is also poised to become a key energy exporter to its neighbors. However, if Israel seeks the large windfall gains that gas exports would bring, it must overcome geopolitics and maximize the potential for mutual gain in an increasingly convoluted web of regional relationships. 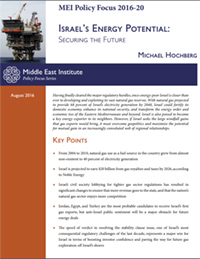 This analysis does not represent the opinions of PA Consulting Group.

What prompted Iran to strike the Mercer Street?