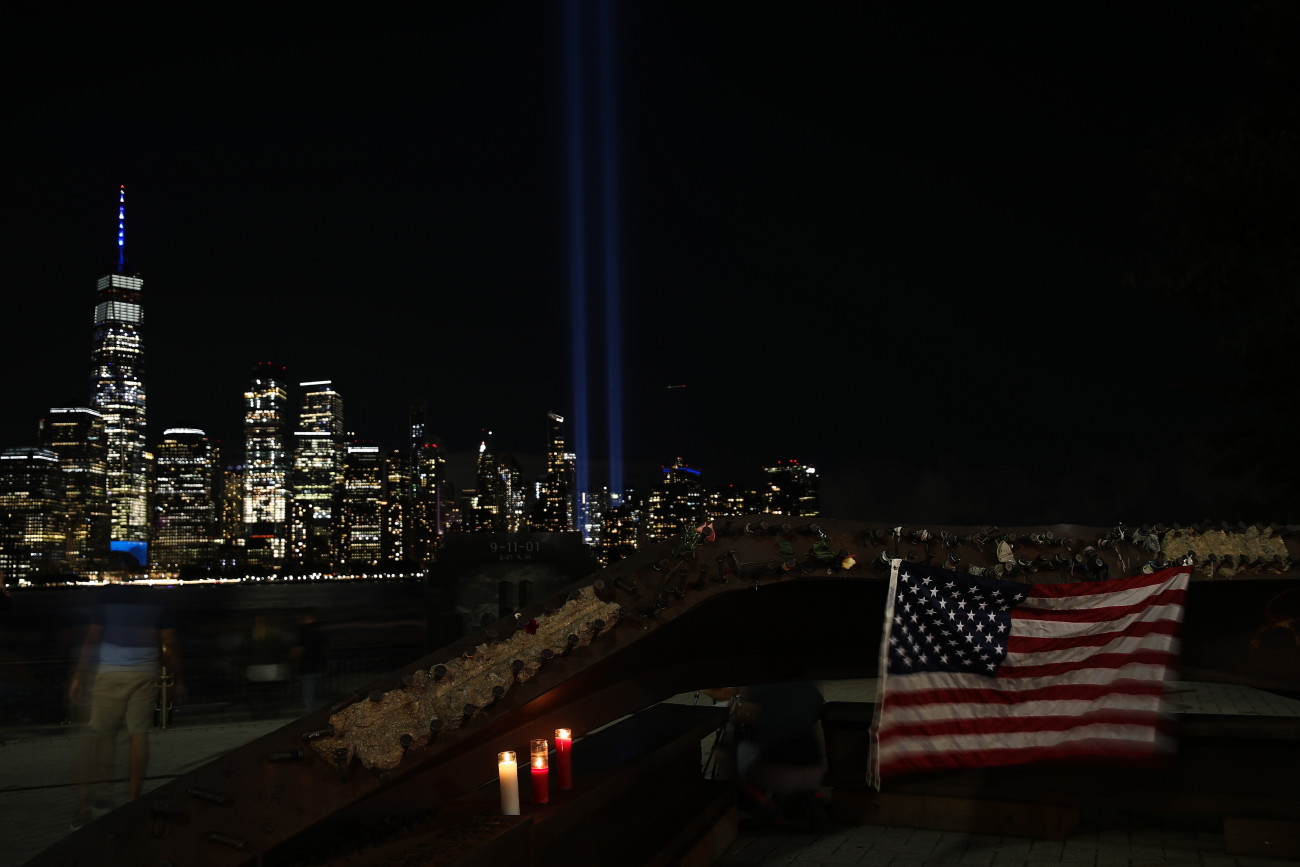 Twenty years ago, on September 11, 2001, al-Qaeda attacked New York and Washington, killing nearly 3,000 people. The terrorist attacks and their aftermath transformed U.S. policy, giving rise to the war on terror and the military intervention in Afghanistan. On the 20th anniversary of 9/11, scholars and Advisory Council members of MEI’s Countering Terrorism and Extremism Program offer their reflections.