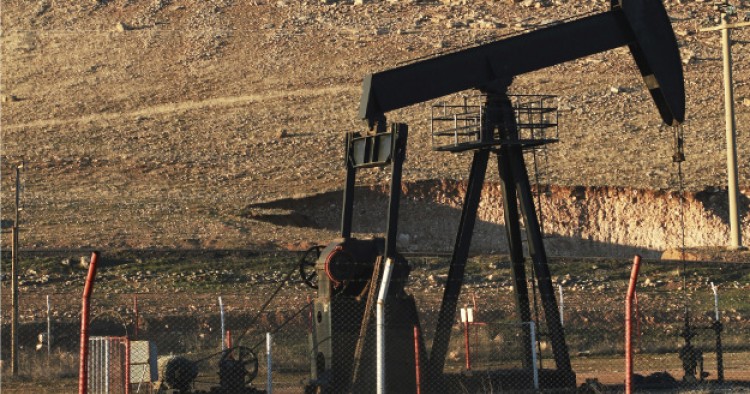 This article first appeared on The National Interest.

The crisis in Ukraine has rightly sparked concerns over a possible cut in Russian natural gas to Europe. Europe receives roughly 30 percent of its gas supplies from Russia, and more than half of the Russian natural gas delivered to Europe travels through Ukraine. This dependence needs to be remedied, and the sooner the better. As European leaders weigh the continent’s energy strategies to mitigate the potential long-term loss of Russian supplies, two countries—Turkey and Azerbaijan—stand out as important partners in Europe’s quest for energy security.

Turkey has long sought to become an energy hub for Caspian and Middle Eastern oil and gas to Europe. Azerbaijan, a secular, pro-U.S. country on the shores of the Caspian Sea, has significant hydrocarbon resources of its own. Its location also positions it as a natural conduit for oil and gas exports to Europe from landlocked but energy-rich Kazakhstan and Turkmenistan. The overlap in interests between Turkey and Azerbaijan—as exporting and transit countries—has already resulted in two strategic energy projects: the Baku-Tbilisi-Ceyhan (BTC) oil pipeline and the Baku-Tbilisi-Erzurum (BTE) natural gas pipeline. Two key lessons from these pipeline projects are highly instructive.

The first lesson is that Russia’s grip on Europe’s energy market can be weakened. Secondly, strategic projects from regions on Russia’s periphery that aim to supply Europe with energy can only be achieved once solid American and European backing is in place. European leaders fully acknowledge this reality. After Russia’s annexation of Crimea, Britain’s Foreign Secretary William Hague was quick to point to Turkey and Azerbaijan as an important part of Europe’s future plans. Hague spoke specifically of the Southern Gas Corridor, an EU-initiated project to facilitate Caspian gas to Europe. However, the Europeans are not the only stakeholders in this debate.

Continue reading at The National Interest.