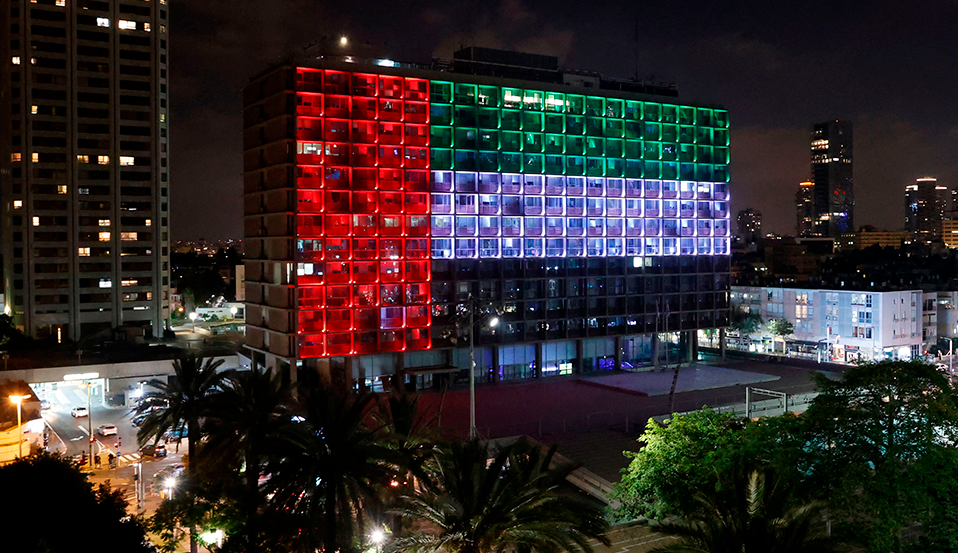 On Aug. 13, Israel and the United Arab Emirates (UAE) reached an agreement for "full normalization of relations," ostensibly in return for an Israeli suspension of formal annexation of parts of the occupied West Bank. U.S. President Donald Trump announced the deal, which he called "a significant step towards building a more peaceful, secure, and prosperous Middle East." To better understand the agreement and how it is being perceived across the region, we asked seven MEI experts to weigh in with their thoughts.