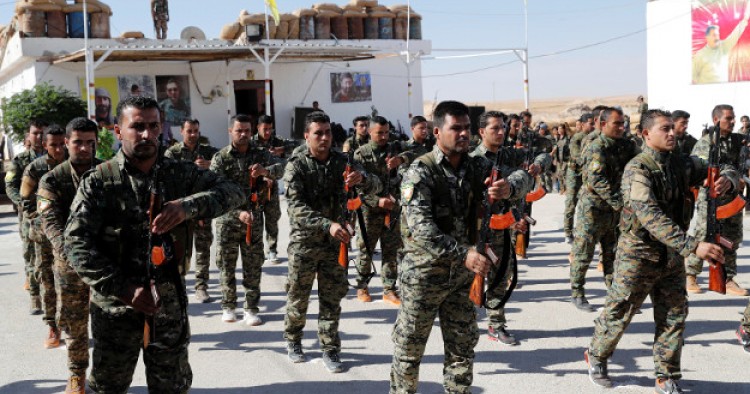 The Syrian civil war is now well into its sixth year. Over the years, the conflict has passed through a series of distinct phases. Now it is entering a new one. More than any before it, however, the current situation is giving rise to a host of false conclusions.

The first misconception is that Syrian President Bashar al-Assad has won. The military map shows that Assad has regained control over wide swaths of Syria over the past couple of years, thanks to the Russian air force as well as Hezbollah and other Iranian-backed militias. But more than 40 percent of the country remains outside of regime control, including the areas where most of its oil fields are located. The areas outside of Assad’s control include most of northern Syria, as well as Deir al-Zour province in the east and Daraa in the south.

Militarily speaking, Assad has not yet won. What he has done is to prevent anyone else from winning. This nuance is important, because winning gives the impression that the conflict is over and that one side has totally defeated all its opponents, leaving the international community with no further course of action. But this is a mistake. There is no victor in Syria to this day, and the rule that “there is no military solution for Syria” still applies.

The second misconception is that Syria can be stabilized under Assad’s leadership. In fact, the institutions of the Syrian state are weaker than ever.