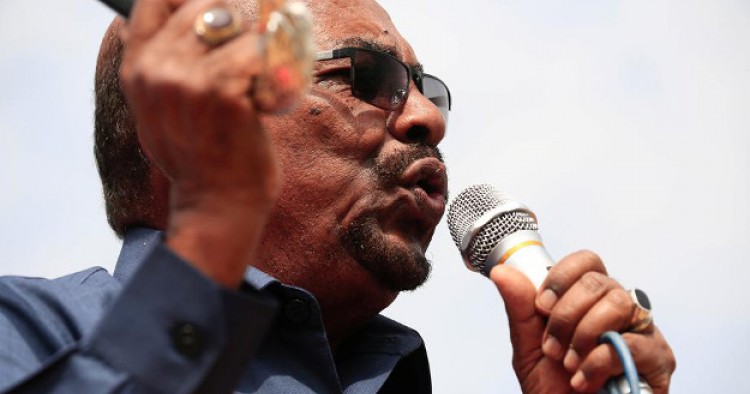 The Trump administration has decided to lift most sanctions on Sudan, according to a report in the Washington Post, October 6. The move reflects a range of administration priorities, including a desire to isolate North Korea further as well as to use sanctions relief rather than the sanctions themselves to leverage additional Sudanese reforms. But Sudan’s progress in countering terrorism and improvements in the treatment of civilians in Darfur were principal considerations for the shift.

The decision is a significant win for Saudi Arabia, which has worked for several years to assist Sudan financially and diplomatically. Alarmed by growing Sudanese links to Iran, the Saudis invested heavily in 2014 to draw Sudan into the Saudi orbit. In addition to financial inducements, the Saudis pledged to help Sudan break out of its diplomatic isolation and escape the international sanctions in place for 20 years. As part of their effort, the Saudis pressed the United States to remove Sudan, unsuccessfully thus far, from the list of State Sponsors of Terror and led a push to overcome the International Criminal Court indictment of Sudanese President Omar al-Bashir for war crimes and genocide in Darfur.

The Saudis were successful initially in a decision shortly before President Barack Obama left office to ease sanctions on Sudan temporarily. But their efforts reached a new level of visibility when they briefly, and abortively, tried to invite Bashir to meet President Donald Trump when he visited Riyadh in May. That invitation was rescinded, however, presumably as the result of U.S. pressure.