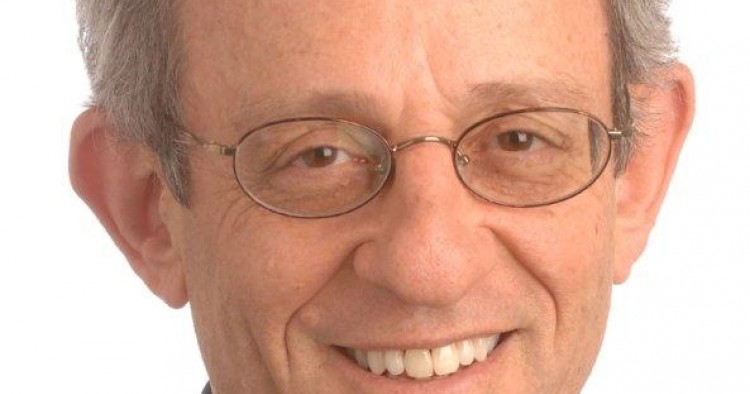 This piece was originally published by Reuters on January 3, 2013 under the title Will This Be the Year That Israel Goes to War with Iran?

Israel did not bomb Iran last year. Why should it happen this year?

Because it did not happen last year. The Iranians are proceeding apace with their nuclear program. The Americans are determined to stop them. Sanctions are biting, but the diplomatic process produced nothing visible in 2012. Knowledgeable observers believe there is no “zone of possible agreement.” Both the United States and Iran may believe that they have viable alternatives to a negotiated agreement.

While Israel has signaled that its “red line” (no nuclear weapons capability) won’t be reached before mid-2013, it seems likely it will be reached before the end of the year. President Barack Obama has refused to specify his red line, but he has made it amply clear that he prefers intensified sanctions and eventual military action to a nuclear Iran that needs to be contained and provides incentives for other countries to go nuclear. If and when he takes the decision for war, there is little doubt about a bipartisan majority in Congress supporting the effort.

Still, attitudes on the subject have shifted in the past year. Some have concluded that the consequences of war with Iran are so bad and uncertain that every attempt should be made to avoid it. Most have also concluded that Israel could do relatively little damage to the Iranian nuclear program. It might even be counter-productive, as the Iranians would redouble their efforts. The military responsibility lies with President Obama.

There has been a recent flurry of hope that the Iranians are preparing to come clean on their past nuclear weapons activities, which could be a prelude to progress on the diplomatic track. The issue is allegedly one of timing and sequencing: the Iranians want sanctions relief up front. The Americans want to see enrichment to 20 percent stopped and the enriched material shipped out of the country, as well as a full accounting for past activities, before considering any but minor sanctions relief. Some would also like to see dismantling of the hardened enrichment plant at Fordow.

But the fundamental issue is whether Iran is prepared to give up its nuclear weapon ambitions, or whether it is determined to forge ahead. Iranian behavior in the last year suggests no let-up in the country’s regional (and wider) pretensions. It has supported Bashar al-Assad to the hilt in Syria, armed Hamas for its confrontation with Israel, continued to support Hezbollah in Lebanon, assisted North Korea’s ballistic missile satellite launch and made trouble in Iraq. Why would it not also seek nuclear weapons, which would make it immune (or so many in the Iranian regime seem to think) from American regime change efforts?

There are not a lot of good answers to that question, except this: a reasonable man in Tehran might well conclude that Iranian national security is better served by stopping the nuclear program before it actually produces weapons. Once Iran acquires nuclear weapons, the United States will target it. Israel will launch on warning. This hair trigger situation will be more perilous than the nuclear confrontation between the Soviet Union and the United States during the Cold War, when each side assumed the rationality of the other and communications between them were good. Neither Iran nor Israel assumes the other will behave rationally, making deterrence unreliable, and communications between the two governments are virtually non-existent. The distance between Tehran and Jerusalem makes quick decisions necessary.

Two big political uncertainties loom over the nuclear issue next year: Iran is scheduled to hold presidential elections in June and the Supreme Leader is thought to be ill. The identity of neither Mahmoud Ahmadinejad’s successor as president nor Ayatollah Ali Khamenei’s as Supreme Leader is clear. While it may be too much to hope that the successors will be any better than the incumbents, any transition introduces diplomatic delays and uncertainties, even though the nuclear program should be expected to proceed. But will the transitions be orderly, or will the Greens who roiled Iran’s political sphere last time around revive? Iran’s regime has deep roots in revolutionary fervor, which has made it more resilient than Egypt’s. But that does not mean it will last forever.

There is still a slim hope for a diplomatic solution to the Iranian nuclear issue. The prospects are not good, but the consequences of failure are dreadful. The Obama Administration has managed to avoid overt commentary on Iran in the last couple of months. Candidate Romney was cautious during the campaign. The door is clearly open to the Iranians, if they want to come in from the cold of sanctions and isolation. If they fail to do so, and continue to buck the international community, war in 2013 is likely. Not because it is a good solution, but because President Obama might regard it as the only solution, albeit a temporary and highly uncertain one.