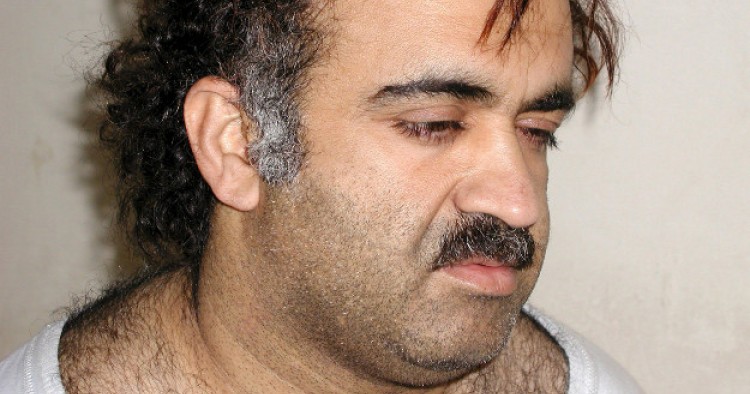 Read the full op-ed on the New York Daily News.

Amid all the accusations being traded recently against each other by Gulf Arab states some truths are getting lost in the smoke.

It has been true that Qatar has served as a sanctuary for leaders of groups that the U.S. or other countries deem to be terrorist organizations. That, however, is nothing new. It has been going on for at least 20 years — and one of those who had sanctuary was the mastermind of the 9-11 attacks.

Most people associate the name of Osama Bin Laden with the mass murders of 9/11, but another man, a serial terrorist, was the real ringleader. I first learned his name, Khalid Sheihk Muhammad (KSM), in 1993 as someone connected to the truck bomb attack on the World Trade Center. We later learned that he had an unparalleled ability to organize large-scale terrorist attacks, something bin Laden lacked.

KSM was a Pakistani who had grown up in Kuwait, but had spent four years getting his undergraduate degree in North Carolina. After the New York attack, he re-appeared in Manila in 1995 when he was implicated in the so-called Bojinka plot to bomb U.S. airliners in the Pacific.

By 1996, because of the New York and Manila plots, we considered him the most dangerous individual terrorist al large. Later that year there was a sealed federal criminal indictment for KSM. U.S. intelligence was trying to locate him as a matter of high priority.

They found him in Qatar, where he had been given a patronage job in the Water Department. The decision about what to do next came to an interagency committee I chaired, the Counter-terrorism Security Group (CSG).