You Can't Fight Orlando With Yet More Intolerance 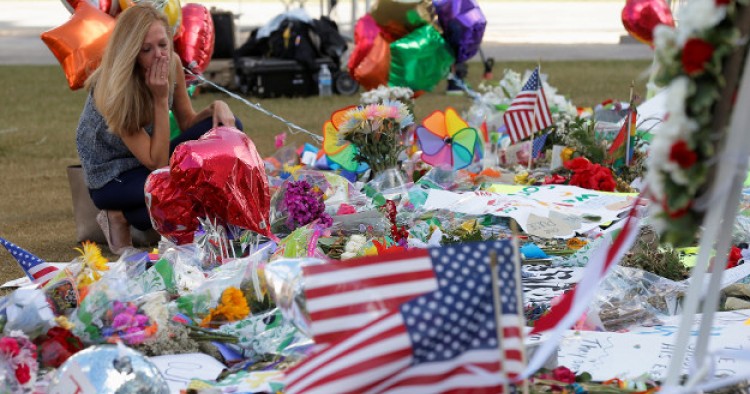 Read the full article at The Guardian.

Some of the most prominent figures in the Middle East advocating social change – and not restricted simply to LGBTI issues – are LGBTI activists. I can mention, among countless other examples, Mashrou3 Leila, a popular Lebanese rock band with a gay Muslim lead singer, which performs across the Arab world and infuses bold political messages, including on LGBTI rights, within their music. These activists are fighting the same fight for more open, tolerant and diverse societies, while rejecting bigotry outright. They need to be empowered, not alienated and demonised.

The delineation is not between Islam and the west, or even Isis and the west but between tolerance and intolerance. Radical Christians are joining radical Muslims in their celebration of the Orlando massacre, but concurrently, progressive and tolerant Christians and Muslims are embracing each other in mourning.

The appropriate response to Orlando is not to incite further bigotry by demonising one group – Muslims – or minimising the victims – LGBTI people. Perpetuating hatred within society is what leads to such horrific tragedies. Rather, it is necessary that initiatives to promote tolerance and acceptance are followed through.