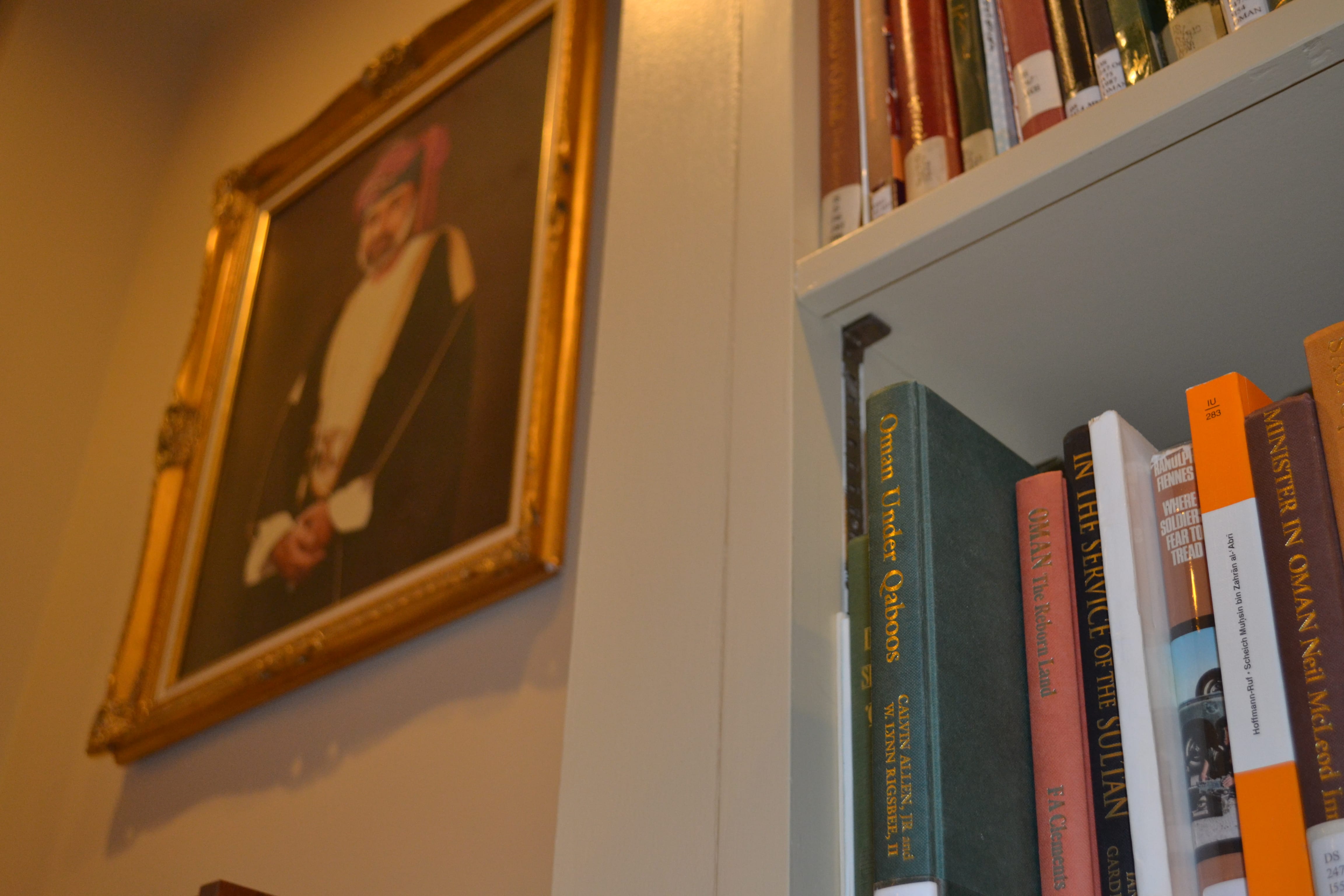 Diverging from traditional understandings of Oman’s political economy and development processes, Oman under Qaboos provides a sophisticated comparative analysis of Omani modernization in contrast to other so-called "rentier petro-monarchies" of the Gulf during the period from 1970 to 1996. The authors describe both a particular continuity of policy frameworks from the era of Said bin Taimur’s Sultanate to the late twentieth century rule of his son Qaboos, and the unique relationship between the state, the ruling family, and the traditional elites during the modernization period. Within the typical paradigm of rentier development, in which the ruling family takes ever greater control of the state at the expense of traditional mercantile and tribal elites while the state simultaneously takes ever greater control of the lives of its citizens, Oman under Qaboos separates Oman from its Gulf neighbors by illustrating the continued role of traditional elites in driving Omani development as well as the powerful but largely ceremonial control of Qaboos and the ruling family over the state apparatus.

Oman under Qaboos is an informative text for those seeking to understand the historical roots of modern Omani domestic policy. The work begins with the relevant historical contexts of Sa’id bin Taimur’s rule from 1932 to 1970 and the stirrings a modern political enterprise hamstrung by an acute lack of funds. Oman under Qaboos then traces the outlines of Omani political trajectory, diving into studies of Omani institutional development from 1970 to 1996, the role of defense and the military, finance and political economy, oil rents and natural resource development, state provision of essential services, and the impact of these elements on foreign affairs. The work concludes with brief comments on the 1996 ‘Basic Statute of the State,’ which operates as the constitution for the country, and muses on Oman’s potential political future.