The Danger of (Mis)perceptions After the Iran Deal 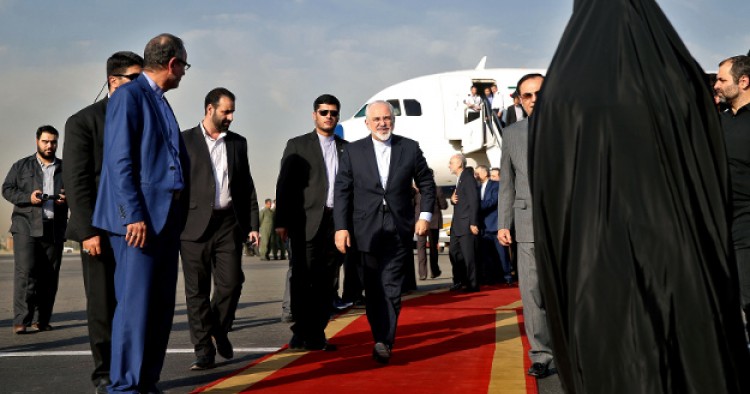 Perceptions of the recent nuclear deal within Iran sharply differ from those of other players, particularly the United States, Israel and the Persian Gulf Arab states. This wide cognitive gap in what the deal entails could undermine both the agreement and regional security in the coming months. Misperceptions, as Columbia University’s Robert Jervis taught us four decades ago, can unintentionally push states into war.

Much of the ongoing nuclear debate outside of Iran is based on the conclusion that Tehran is the big winner of the agreement. From Washington to Tel Aviv to Riyadh, critics call the agreement the worst in the history of U.S. diplomacy, the deal of the century for Iran and as disastrous for the world as the crucifixion of Jesus. They contend that Tehran has “bamboozled” Washington and claim that the sanctions relief will only embolden Iran and fund its activities in the region and beyond.

By contrast, an existential fear of the post-deal environment has penetrated the powerful conservative circles in Iran. They see the agreement as a prelude to containment, regional confrontation and regime change from within. The deal may bring about an economic boom, but it may also come with a security bust.

Although Iranian Supreme Leader Ayatollah Ali Khamenei has repeatedly praised the “sincerity” of Iran’s negotiators, his hesitation to laud the Joint Comprehensive Plan of Action (JCPOA) itself reflects his skepticism of the deal and its aftermath. The influential Revolutionary Guard Corps and other conservative factions and commentators have expressed concern that the deal will permanently limit and restructure Iran’s nuclear program without offering much sanction relief.