Intra-Regional Trade: Potential Catalyst for Growth in the Middle East 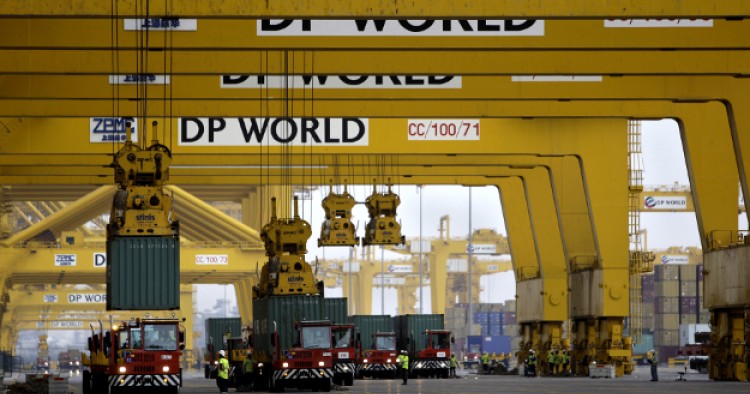 This Policy Paper is part of The Middle East Institute's Regional Cooperation Series. Throughout 2016, MEI will be releasing several policy papers by renowned scholars and experts exploring possibilities to foster regional cooperation across an array of sectors. The purpose is to highlight the myriad benefits and opportunities associated with regional cooperation, and the high costs of the continued business-as-usual model of competition and intense rivalry.

Economist Bernard Hoekman analyzes the state of economic integration in the Middle East and North Africa and concludes that MENA countries have failed to reach their economic potential in large part due to trade barriers, failure to diversify their economies, and lack of investment incentives. He questions the prospects of relying on top-down, traditional trade agreements such as those typically pursued by the Arab League, and instead proposes cross border economic cooperation on an à la carte, bottom-up, pragmatic basis. This strategy, he argues, offers greater prospects for countries of the Middle East to establish conditions for shared prosperity. 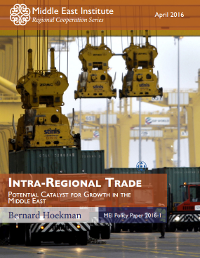