Introduction to The Environment and the Middle East: Pathways to Sustainability 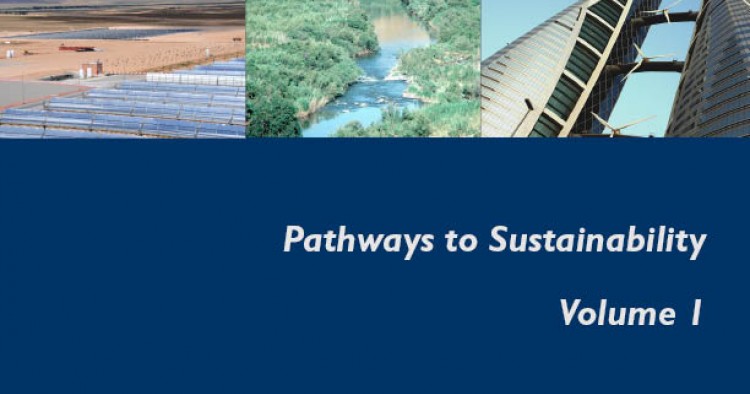 As this publication is being launched, Egypt enters the third week of nationwide protests. Indeed, there is evidence of political ferment throughout the Arab world, as people have taken to the streets in Tunisia, Jordan, Lebanon, and Yemen. It is these events and where they may lead the region politically that have claimed the headlines, and deservedly so. Yet, no less important than how the region’s politics may be reshaped in the coming months is whether, and how, its physical environment will be preserved in the face of a multitude of challenges.

This volume is the first of several collections of essays dealing with the Middle East and the Environment. Importantly, these essays focus less on the problems themselves than on what can and should be done to address them. As the sub-title “Pathways to Sustainability” suggests, the series features some of the many examples of environmental stewardship practiced and promoted throughout the region -- by scientists, teachers, non-governmental organizations, community activists, and many others. One can only hope that the current political turbulence will give rise to far-sighted leadership and a climate wherein such contributions are both embraced and empowered.