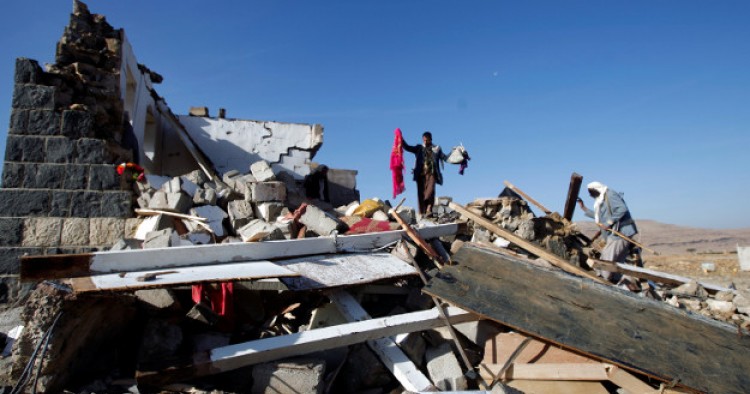 Read the full article on The Cairo Review of Global Affairs.

As the conflict in Yemen draws to the end of its second year, the human toll of the political tragedy continues to mount. Rough estimates of civilian casualties, since fighting began in March 2015, may now exceed 10,000 killed with over 40,000 injured. The United Nations Office for the Coordination of Humanitarian Affairs (OCHA) has reported that over three million of Yemen’s 27.5 million citizens have been internally displaced by the conflict, while over half the population is considered food insecure. Famine and epidemics of disease may be on the near horizon. Five years after Abdu Rabbu Mansour Hadi’s election as interim president started the clock on the only negotiated political transition of the Arab Spring, the future survival of Yemen hangs in the balance.

Regrettably, the optimism last year that the parties were moving closer to agreement on the outlines of a political deal has faded despite a months-long, United Nations-led negotiation in Kuwait, followed by desperate attempts by the international community to broker a ceasefire later in the year. Yet the fighting remains stalemated. The government, supported by the Saudi Arabian-led military coalition, is strengthening its hold on the southern part of the country, while Houthi forces, aligned with former President Ali Abdallah Saleh, are firmly in control of the north, including the capital, Sanaa, and reaching to the border of Saudi Arabia.

Recent progress by the government in seizing control of the Red Sea coastal region, the Tihama, perhaps soon to include an assault on the key port of Hodeidah, will undoubtedly be a blow to the Houthis. But it is unlikely to bring a dramatic change to the course of the conflict. In fact, one potential outcome of the current situation is the de facto re-division of Yemen along the north-south border that existed until unification in 1990. While there are some who might welcome that prospect, it is fundamentally an outcome to be avoided, as it will mean two failed states in the southern Arabian Peninsula, each one incapable of providing adequately for its population and both becoming breeding grounds for violent extremist groups.