U.S.-Gulf Relations in the Age of Trump: The End of the Trust Deficit? 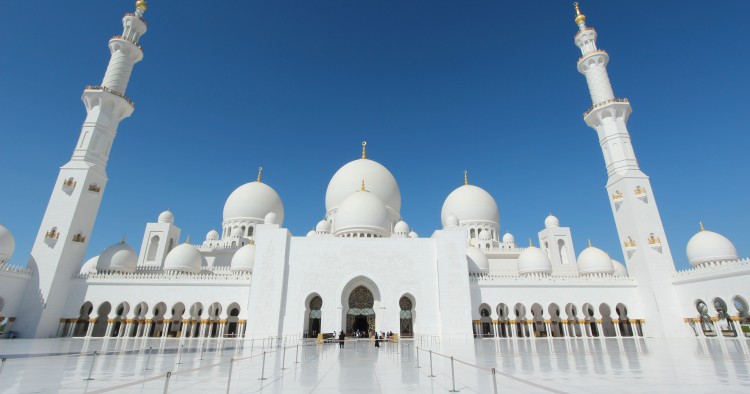 Cordial interactions between President Donald Trump and several G.C.C. leaders suggest a warming in U.S.-G.C.C. relations after years of friction with the Obama administration. Trump’s declared position to not advocate human rights and political reforms abroad, and his tough stance on Iran will be music to the ears of Gulf leaders. Nevertheless, room still remains for disagreement over a number of issues, including Syria, Israel-Palestine, JASTA and energy policy. Greater consultation in policy formulation between the United States and its Gulf partners is needed to prevent misunderstandings from arising.