The Supreme Leader’s Apprentice Is Running for President 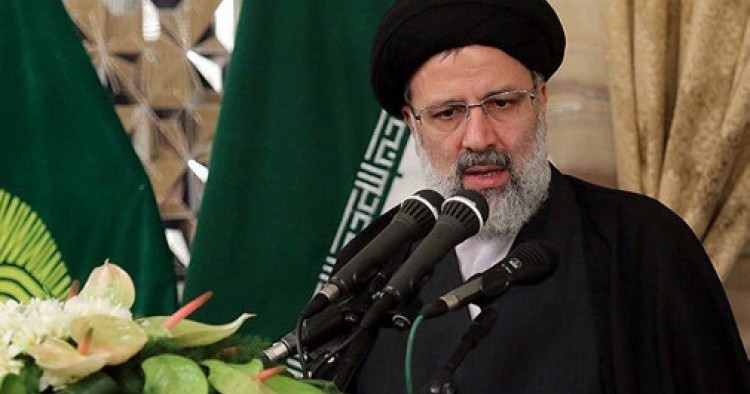 The full article can be found at Foreign Policy.

Iranian President Hassan Rouhani’s re-election is in doubt thanks to an unassuming cleric who only recently entered the public spotlight. On April 9, Ebrahim Raisi, a longtime behind-the-scenes operative of the Islamic Republic closely associated with Supreme Leader Ayatollah Ali Khamenei, declared his candidacy in Iran’s May 19 presidential election.

Though he is the most likely consensus candidate of Iran’s array of “principlists,” the umbrella term for the country’s roughly dozen smaller hard-line political parties, he is neither charismatic nor widely recognized by the Iranian public, and unless there is mass vote-rigging, his chances of unseating Rouhani are next to nothing. But Rouhani’s camp has reason to fear that Khamenei’s inner circle will resort to just such tactics. That would set the stage for a potentially explosive showdown over the future of the country.

Raisi’s rise in the ranks of the regime is purely the product of nepotism by the Islamic Republic’s clerical and security establishments. Despite a nearly four-decade record as a government official, Raisi is not known for any instances of administrative inventiveness or political distinction. His personal background, including his place of birth and the family he married into, served as his indispensable launching pad. His knack, demonstrated over decades, for steadfastly following his superiors’ most controversial orders propelled his rise.

For months, Raisi’s name has been mentioned as the likely next supreme leader. His sudden jump into the presidential fray only makes sense as part of a broader campaign by the hard-line anti-Rouhani camp in the Iranian political establishment to engineer a Raisi win in May and place him on the path for supreme leadership when Khamenei dies. But it is hardly a risk-free strategy. Raisi’s first major crisis could be the domestic upheaval produced by his own election.