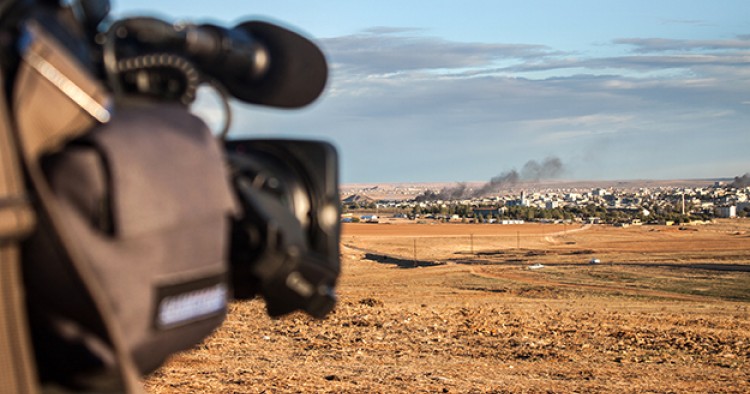 The Syrian Civil War has shaken the country’s media landscape and provided space for the nascent emergence of an independent Syrian media. Syria’s media culture is undergoing significant transformation from a top-down, state-run industry, to a diverse arena populated by competing viewpoints and driven by communities. This paper maps the changes in Syrian media since the beginning of the uprising in 2011, and explores the constraints facing independent media moving forward. Stronger mechanisms to support independent media in Syria are needed—such as additional and consistent funding, industry associations, and ease of travel—to develop a more open media culture in Syria, and foster a democratic and pluralistic post-conflict society. 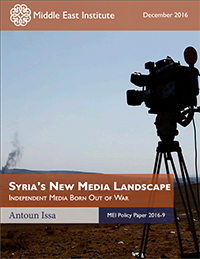