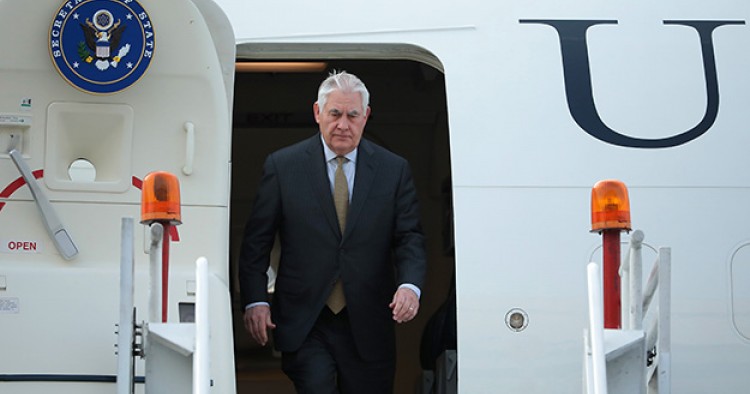 Read the full article on The American Conservative

It should be no surprise that Washington’s Syrian Kurdish allies—who have long had daggers drawn and pointed at our fellow NATO member Turkey—are now reconciling with our Syrian enemy President Bashar al-Assad.

Since the outbreak of the Syrian war in 2011, the Kurdish YPG (People’s Protection Units) and its allies, with critical military support from the United States, have occupied three cantons in Syria along the border with Turkey as part of their war against ISIS. Turkey views the Syrian Kurdish forces now in place as in league with the PKK (Kurdistan Workers Party), against whom it has been waging intermittent battles in Turkey for many years.

On January 20, Turkey began a limited military operation to drive out the YPG from the westernmost canton, anchored by Afrin, a town of 35,000. In recent days Damascus, too, has joined the battle in support of its disaffected citizens, sending uniformed irregulars to the front.

It at first seems difficult to understand the (so far) limited skirmishes between all these players. But while the battlefield may be messy, it’s not impossible to break down. A new chapter in the struggle for Syria is unfolding, and Washington’s nominal allies in its war against ISIS are looking to their futures. For the estranged Kurds, that means continuing efforts to improve the terms under which their minority in Syria is ruled from Damascus.