Why Iran Fears an Independent Kurdistan 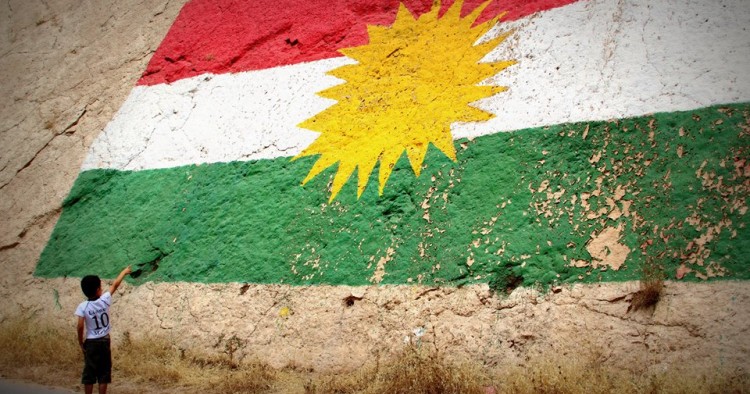 This article was first published on The National Interest.

Tehran is increasingly nervous about a potential bid by Iraq’s Kurds for independence. First, an independent Kurdish state next door could incite Iran’s own Kurdish minority, setting a dangerous precedent in the multiethnic country. Second, the two countries likely to have the most leverage over an independent Kurdistan would be Turkey and Israel, Iran’s regional rivals. From Tehran’s perspective, a Kurdish blowback inside Iran and a Turkish and Israeli geopolitical win at its expense has to be thwarted.

Tehran’s fears about Iraqi Kurdish intentions are rooted in deeper fears about Iraq imploding as a nation-state. In recent weeks, the president of the Kurdish region in Iraq, Massoud Barzani, has been feeding speculation about his people breaking away from Iraq. He announced on June 30 that he intends to hold a referendum on independence “within months.” Barzani has since been arguing that such a step is a mere formality, as Iraq is already effectively partitioned into Shia, Sunni and Kurdish regions. In the meantime, he has been gauging the regional and international community’s reception of his plans.

In Tehran, where reading Kurdish tea leaves is the latest trend, opinion is split between those who see Barzani as engaging in the theatrics of brinkmanship and those who take him at his word. The skeptics, who are in the minority, say Barzani is playing a political game with Prime Minister Nouri al-Maliki, raising the prospect of independence in order to secure territorial and political concessions from a beleaguered central government in Baghdad. In other words, they suspect that Barzani is mainly an opportunist, not necessarily a separatist.

The majority of Iranian officials, however, sees Barzani as strongly committed to Kurdish independence, and sees him maneuvering to take advantage of the politically fluid circumstances in Iraq and in the Middle East to launch such a bid. Hossein Amir-Abdollahian, Iran’s deputy foreign minister in charge of Arab and African affairs, even felt it necessary to publicly warn that “all Iraqi factions should respect the country's constitution . . . to prevent the country from breaking up.” In Abdollahian’s words, Iraq’s Kurds should “face reality.” In this case, facing reality means accepting that Tehran will do what it can to prevent an independent Kurdistan carved out of northern Iraq.

At the heart of Tehran’s anxieties lies a decades-old fear of spillover of the Kurdish self-determination movement, and an independent and secular Kurdistan becoming a geopolitical and ideological liability.