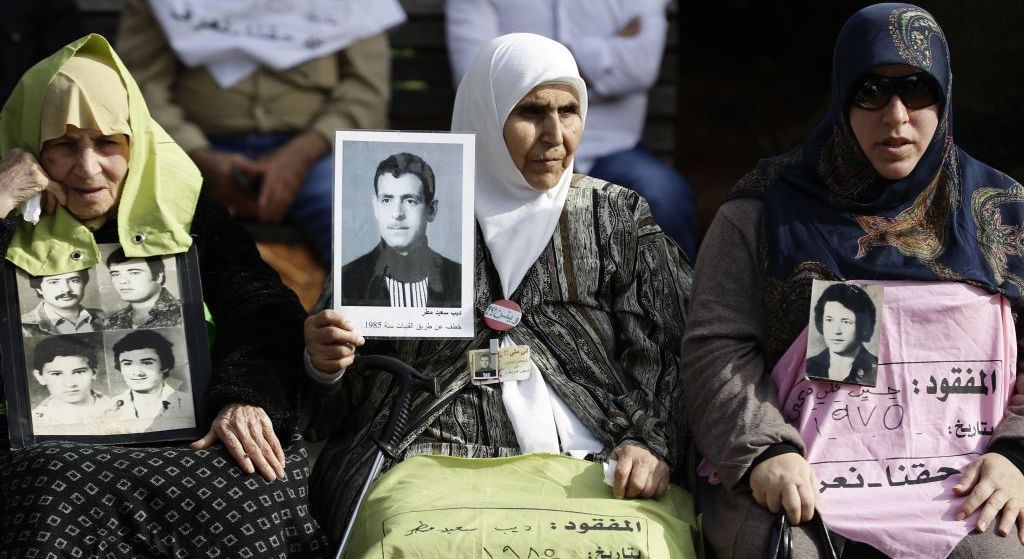 Finding Lebanon: Hope, dignity, and the right to know

As many as 17,000 people "disappeared" during the Lebanese civil war. From 1975 to 1990, Lebanese factions, Palestinian militias, and the Syrian and Israeli militaries waged war in Lebanon. In that time, they and associated actors — be they Syrian security services, or armed Lebanese gangs using the war to turn a profit — “disappeared” people. Now, 30 years after the war ended, the Lebanese have finally created a national commission for the disappeared, and in doing so, have taken a small step toward helping families grapple with the consequences of a conflict that has never, really, ended — certainly not for them. In a new piece for MEI, scholar Anthony Elghossain takes a closer look at this important issue and what it means for Lebanon. 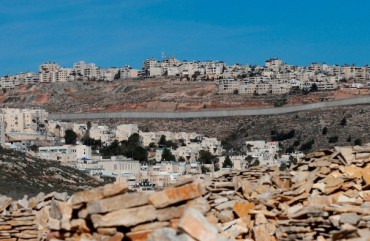 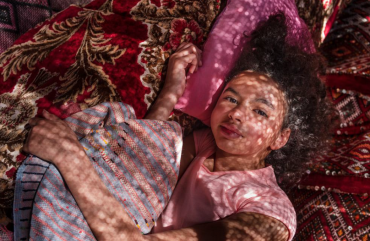 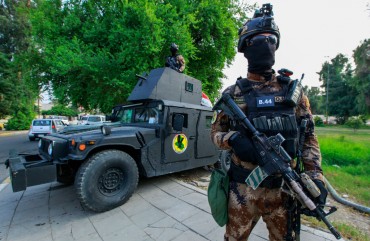 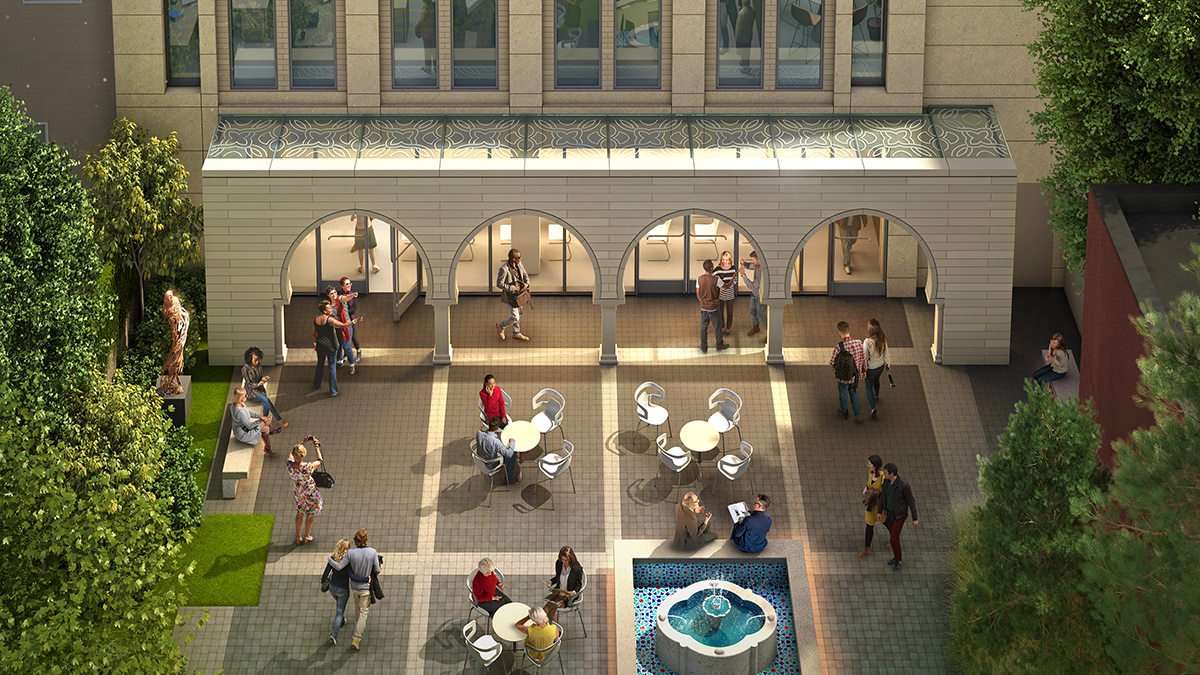 Despite the physical closure of MEI’s offices on N St. until further notice, MEI’s staff and experts are teleworking and busier than ever. Given our mission to educate and inform, coupled with the dramatic impact of COVID-19 on life in the Middle East, MEI remains committed to providing our readers, viewers and supporters with unique insights, policy analysis and stories of creativity and hope from the region.

D.C.’s only gallery dedicated to contemporary and modern art from the Middle East

Attend free, public events at our D.C. headquarters or tune in to our live webcasts 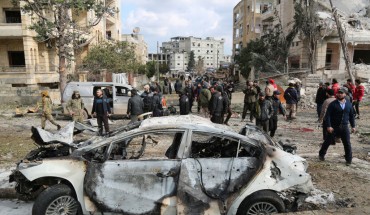 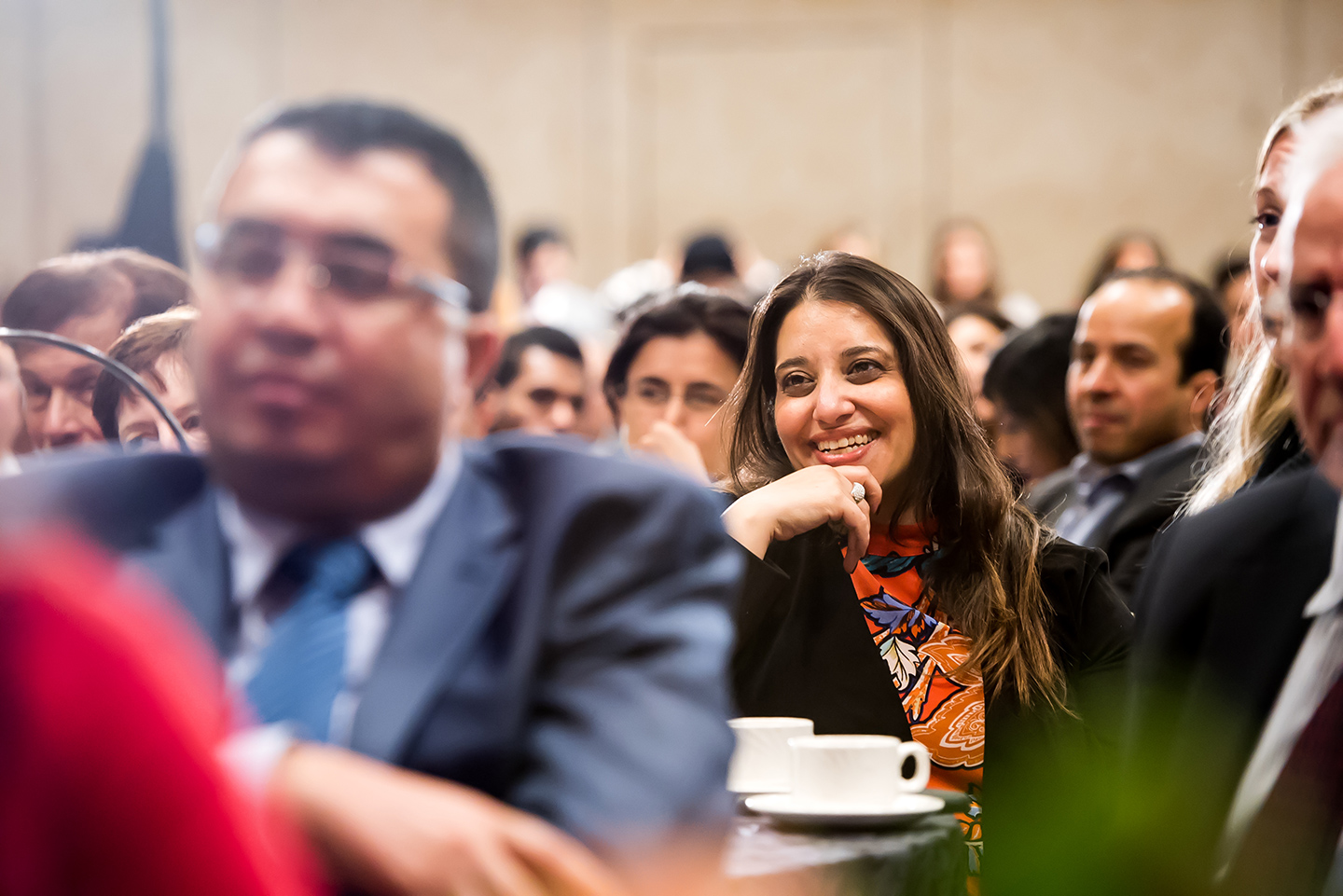 Discover how you can become a part of the MEI community. 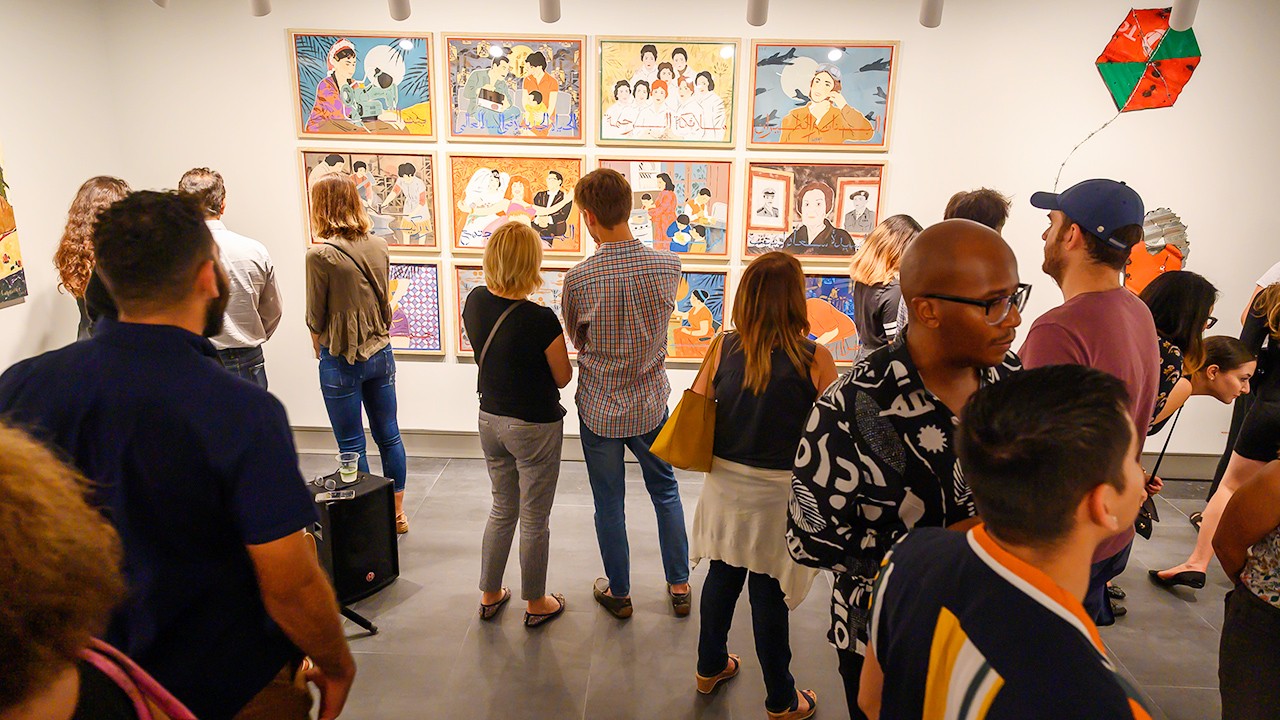 Submissions due by July 21

MEI's Arts & Culture Center invites artists from the region and its diaspora to submit artwork for the forthcoming exhibition, "Art in Isolation: Creativity in the Time of COVID-19."

Get the latest MEI policy briefings, event notifications, and other updates delivered straight to your inbox.

MEI’s scholars draw on deep ties and decades of experience working in the region to build better understanding of Middle East policy. 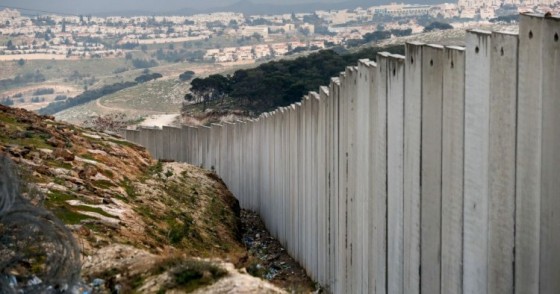 Leaders of Arab Gulf regimes now decry the attempt to implement the vision of the Israeli Right, which aims to prevent the establishment of a Palestinian state. But it is exactly the policies of the Arab Gulf regimes, through their normalization of ties with Israel at the expense of the Palestinians, that directly contributed to the rise of the Israeli Right and made this annexation more likely. 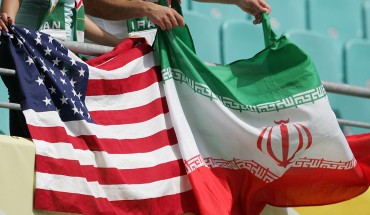 An open letter to the noble people of Iran and America 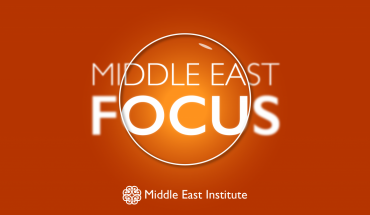 The gendered impact of COVID-19 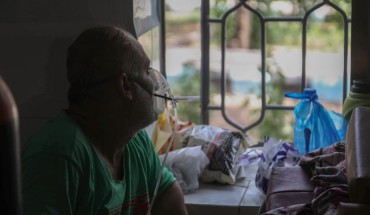 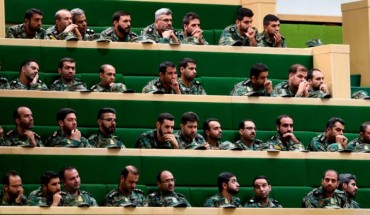 We seek to promote knowledge of the Middle East in America and strengthen understanding of the United States by the peoples and governments of the region. We believe pursuit of this goal is integral to building a world of peace and stability, in which the people of our two regions value our shared humanity.

We provide education and resources to the next generation of global leaders.

Our Center for Arts & Culture promotes a more integrated understanding of the Middle East, forging people-to-people connections and creating a destination for exploring the role of the arts in the region.

We elevate voices from the region in international conversation.

Our international conflict resolution dialogues bring together civil society and political leaders to achieve impact through cooperation both in and outside of the region.